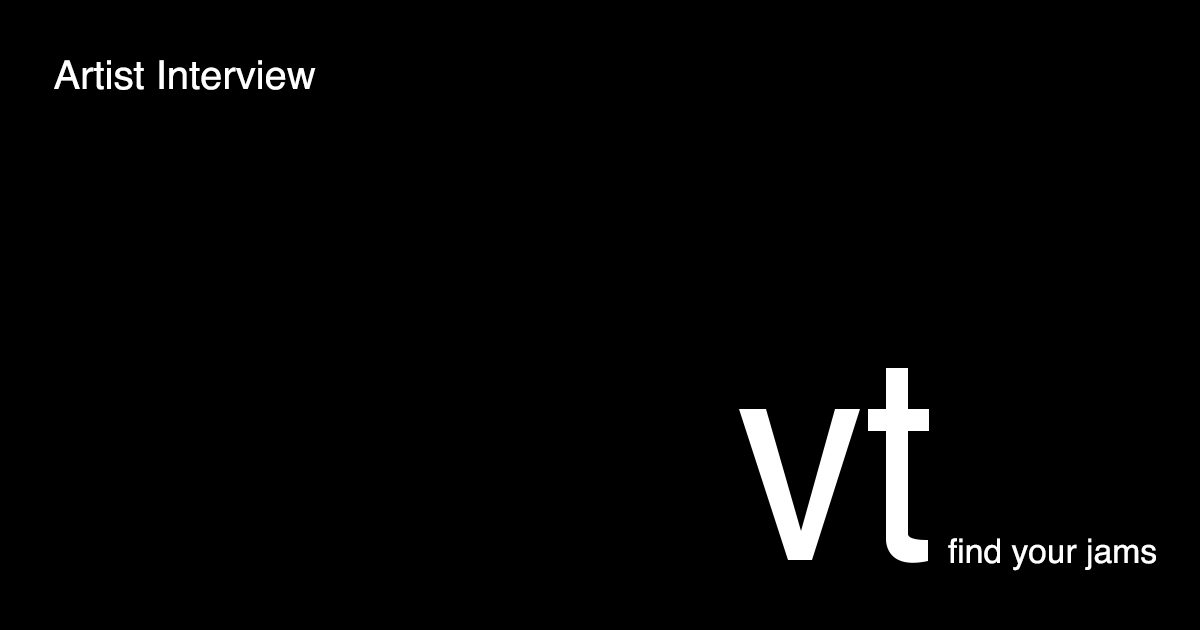 We had the pleasure of connecting with Don Sprouls of local rock act Swami Lushbeard for an interview. The band has released a half-dozen albums over the past 8 years, and put on a rocking live show. We’ve added “Haunted” from their most recent album to our heavy rotation promotional playlist.

the vt: How was your latest album release? Were you pleased with the reaction?

Don: Our latest ep, ‘Blood is Sicker than Water’ has quickly become a favorite of our fans and critics alike. We have received so many stellar reviews, both personally and professionally, it makes me think we must have really touched on something familiar to those that have listened. It’s the first record we put out where I think people actually “get it” you know… what we’re trying to do… trying to say.  So yes, we were very pleased with the reaction.

vt: What’s the story of the album? How did it come together?

Don: The Music was written during a time in my life where I faced the reality that yes, things have to change… again. I think as the songs became more fully realized a theme did as well and even though there wasn’t a conscious decision to go in any one direction, inspiration led me to what I needed to say. The record is really about relationships. Particularly those based on family and how they affect the relationships we have with others. From an early age we are taught what to believe, who to obey and whom to Fear. If we somehow find our way to the other side of that, we have a choice to make. Run back to what we think we know or run straight ahead into what we know we don’t. I guess I kept running.

We started recording ‘Blood is Sicker than Water’ at the end of May 2016 in Long Beach. We had a release date of Halloween in mind (thought it was perfect for the title), but after the basic tracks, overdubs and mixing were complete, I couldn’t help but think there was still more we could do. So, we packed up the truck and headed north to Simi Valley where our long time friend, collaborator and certified genius, Curt Piar helped us make the record shine like we always knew it could. We finished just in time for the release on “Black Friday” (another perfect date for the title). All in all, it sounds like a long time for 3 songs but, we don’t record that often and when we do I want to make sure we get the most out of it. I think all the time and effort we put into it really paid off.

vt: You guys have released a half-dozen albums already. How did the band get together originally and what’s the flame that’s been firing you for so long?

Don: Danny and I had started the band as a duo, just piano and guitar. Most of the stuff I had written was meant to be loud though and so I knew it was only a matter of time before we took things to the next level. Shortly after taking that step we were fortunate enough to meet our Drummer, Ian Michaels and he’s been with us ever since. We’ve had more than our share of talented musicians play with us over the years and most of them were Bass players. That was always our equivalent to the drummers in Spinal Tap, although none had such glamorous or fabled departures.

After Danny got sick, Ian suggested we bring in his brother, Matt Sachs to help out with all the keyboard parts and looking back… that was a blessing. Not only was Danny able to continue to enjoy playing the music, he was able to sit back and not have to work so hard. The other benefit was that Matt was able to see the inner workings of the band and the tunes and get a feel for things without all the pressure coming down on him all at once. The two latest additions to the band are not only super talented but genuine additions. Greg Safel on Harmony vocals and Darren Scholtz on Bass have seriously helped us take the music to new heights.

The Flame or the inspiration to keep going has, was and will always be the music. We have never attempted to do anything because it was popular or “in style” and have instead chosen to write and play from the heart. I’m trying to write music that will be around longer than a day. Music that moves me. My great wish is that somewhere in the world, someone I may never even know is moved by the music too. A very good friend of mine once said “everyone is a story” and I believe that to be true. It’s up to all of us though as to how we want to share the story. I share mine through music.

vt: One of your founding members, Danny Kopel, passed away in 2013. What made you decide to keep the band moving forward?

Don: I kind of touched on this a little in the last question so, I’ll just say there was never a question of stopping or even the possibility of not going forward. Danny would never have wanted that. He believed in the music.

vt: The Natraj Shiva, Lord of the dance. What inspired your logo?

Don: Now this is something that no one has ever really asked me so… very cool. The origin of the name has more mundane roots than one might assume. So, when it came to a logo or a brand I wanted something that conveyed spirituality or some form of higher power. Being a recovering catholic it wasn’t a stretch for me to lean towards to more exotic deities of the world. When I thought of the word Swami, I immediately thought of India and Hinduism and when I stumbled upon a photo of the Natraj Shiva, I knew I found something special. The initial idea was to include many more symbols with the name and even other gods or deities, but that just seemed to make things muddy.  As far as the name itself, trust me when I tell you we get questions about that. I could write a book on this subject for sure.  My take on the name and concept is simply this… Swami means “Master of Oneself” and a Beard is often a symbol for a Mask. Therefore Swami Lushbeard is a “Master of the Mask” as in the picture, the profile, the story we want to show the world. It’s even better if it happens to be a lush mask!

Don: Thanks for narrowing things down for me, but if I had to pick right now… The 1960’s could only be a Beatles song, so I would say “Across the Universe” and if I had to move to the 70’s right now it would be a Zeppelin tune, either “Since I’ve been Loving You” or “That’s the Way”.  Maybe we could talk about the 90’s sometime:)Find their single “Haunted” playing in our rotation here: